With the guilty verdict of Derek Chauvin, I've noticed that some people celebrated, and some people thought it was the wrong decision. Regardless of where you land on the spectrum, I've noticed a very disturbing pattern if you will. I've noticed that we as human beings, have some how lost our humanity. With all of the police killings, bombings, mass shootings, we've come to defend the actions of murderers, than stand up for the victims. We've used the horrible actions of others in a political manner to gain clout, rather than to make the necessary changes in the world. And this is truly a sad thing. 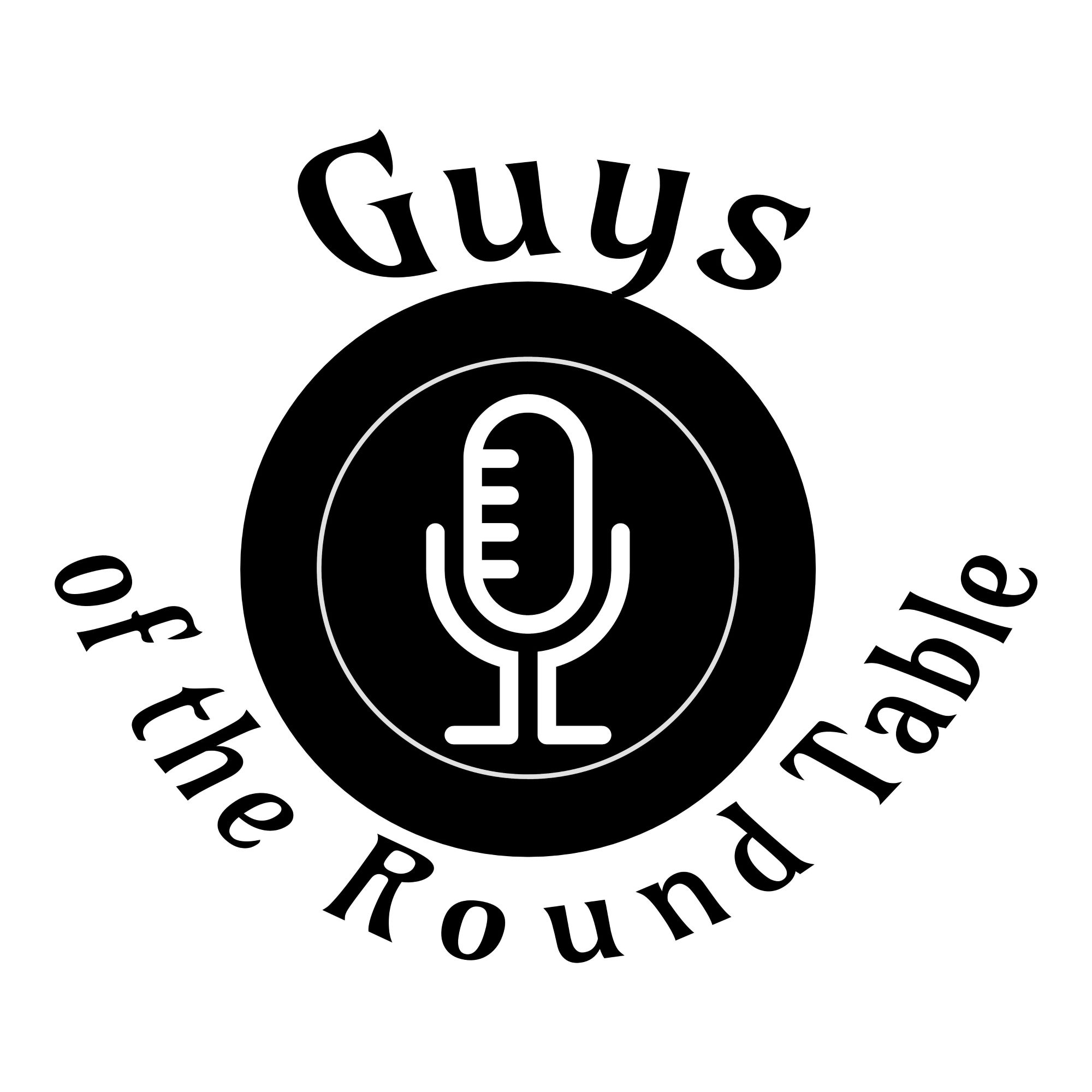